Learn more about Trident, the game, and the team behind it.

Trident is a 2D MMO, procedurally-generated infinite universe video game. Trident utilizes cryptocurrency in a novel fashion to enhance the in-game economy, freedom, and privacy of the user. Trident also encompasses various mini-games you can play outside of the main Trident MMO, like our Pet Battles.

The state of GameFi is currently disappointing, to say the least. Saddened by the sorry state of not just GameFi, but also the broader gaming world, the team was assembled, and Trident was born.

The Trident team is a group of seasoned gamers & game developers.

We have a clear vision for how we can create an exciting and innovative game that will be played for years to come.

With inspiration from the greatest games of all time, and the new, unexplored possibilities that cryptocurrency opens up, Trident is paving the way for a new era of games.

Trident currently has two games in development: the Trident MMO, and Pet Battles. Both the Trident MMO and Trident Pet Battles are free to play, and incorporate the powerful Risk to Earn model into their gameplay. Trident's smart contracts run on Arbitrum, with plans to eventually expand to other Layer 2s such as StarkNet.

Pet Battles are another way to play Trident. Use your poached or purchased pets in this Pokemon inspired battle game powered by Trident's Risk2Earn engine.

Trident is extremely easy to get started with.

All you need to do, is click the "Play" button in the top right, connect your Ethereum wallet, connect to the Arbitrum network, and sign a message to register or sign in.

From there, click either the "Trident" button or the "Pet Battles" button to start the respective games.

Both the MMO and the Pet Battles games are in currently pre-alpha. You will need a Pseudo Kraken NFT for the MMO, or a DegenScore Beacon NFT for Pet Battles!

Observing the pitfalls of Play to Earn, we thought, "there must be a better way". In this, Risk to Earn was born.

Read the Risk to Earn Paper

PSI is the main token of Trident. You can use PSI for wagering against with players, to exchange for NFTs, and more.

Items and cosmetics can be minted as NFTs, bringing them on chain as desired. These are standard NFTs and are composable with other smart contracts on the Ethereum blockchain such as markets (like OpenSea) or lending platforms.

Some cosmetics will be available for purchase as NFTs, and usable in-game.

Trident's community is one of the best around. Unite with fellow Atlantians in the Trident discord. 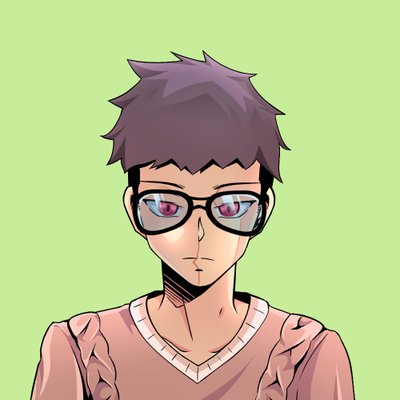